As I've been drawing my childhood monsters again, now here is one of my I could say first full character from my childhood 2005, redrawn! I created him for a role playing game forum which yess was one of my hobbies back in the days, I was 12 year old. :D (In case you don't know what forum based role playing means, it's simply where you write stories about your own character with other people and everyone continues the story with their own characters point of view.) During that time I started to draw A Lot on computer also.

I think it's fun to put your not just old drawing next to a new one, now there is my child's mind creation also, and how 'it would look now'. 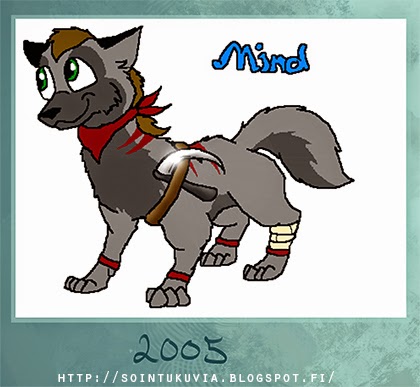 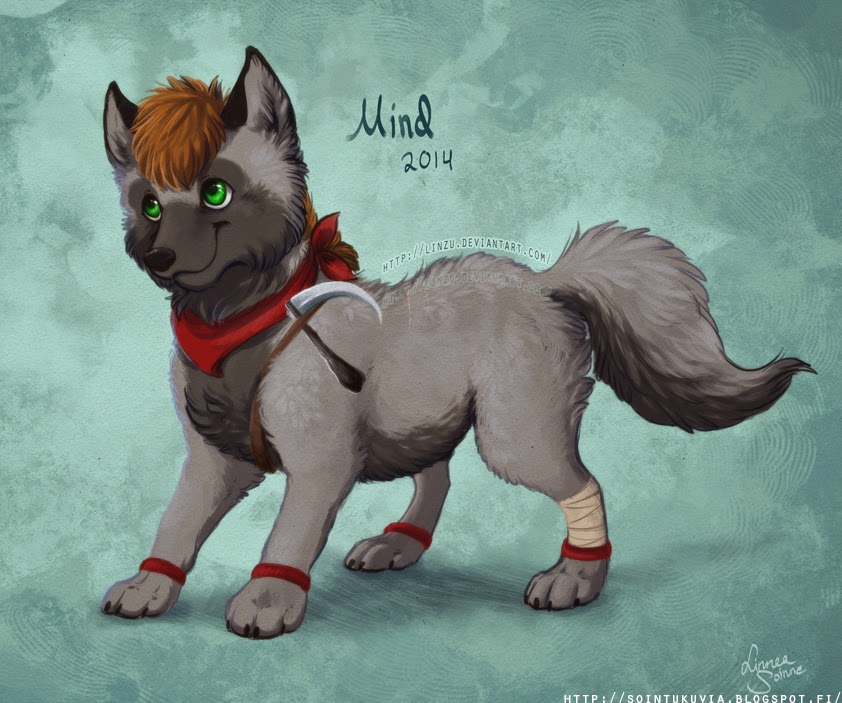 On DeviantArt in bigger size

And also, I got a commission to draw these two well known characters together - for a tattoo! This commissioner was my relative, and he wanted to have these characters in a friendly hug. So here is the picture of it 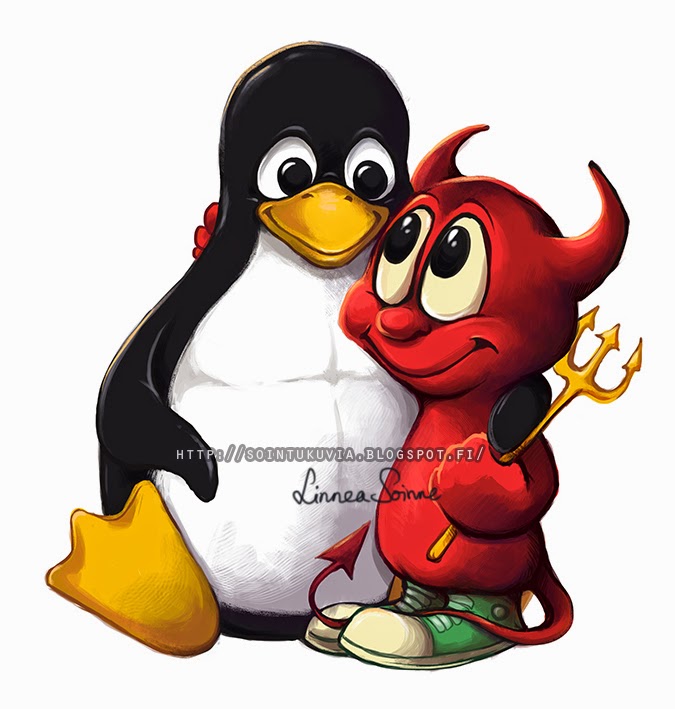 Time flies!
Now I have only the last week left of my internship. As my work for them will get published, I can start to show them here also. I already have in line some commissions and things to draw after this week, but that's of course a good thing. :) 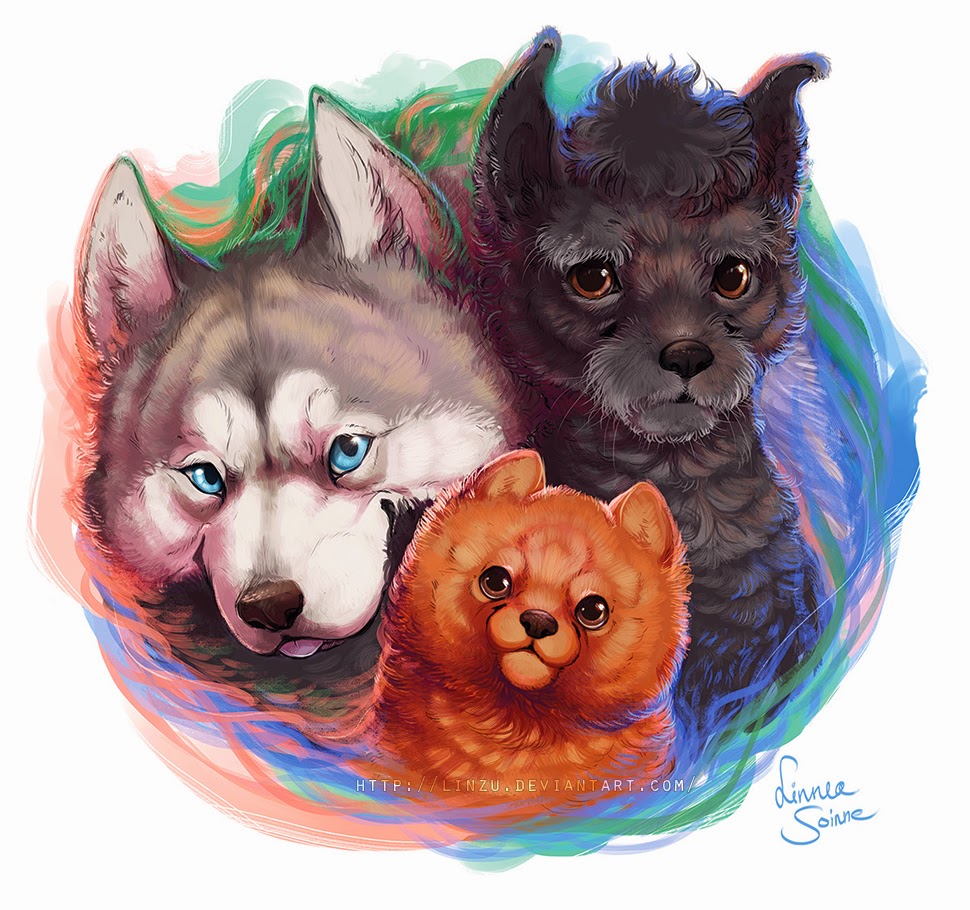 You have just arrived to art / sketch / comic -blog by Linnea Soinne ( Linzu ). Welcome! Below you can find some more links which tells you more info about me and what I do, and of course more Art.

Search from this blog