Still busy with my work related drawings, but here is one late night speedpaint ~ 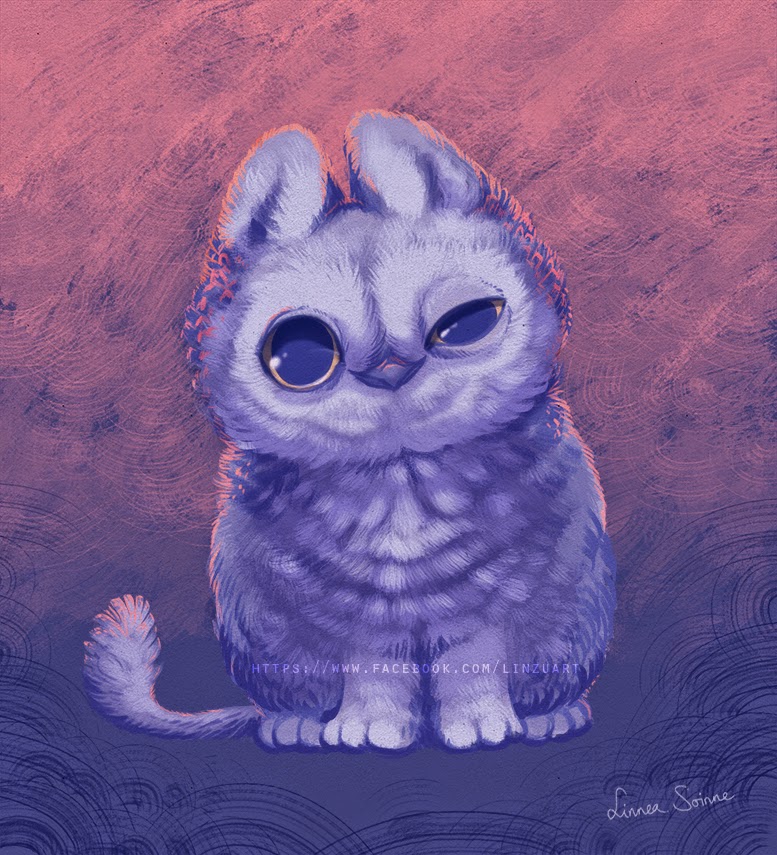 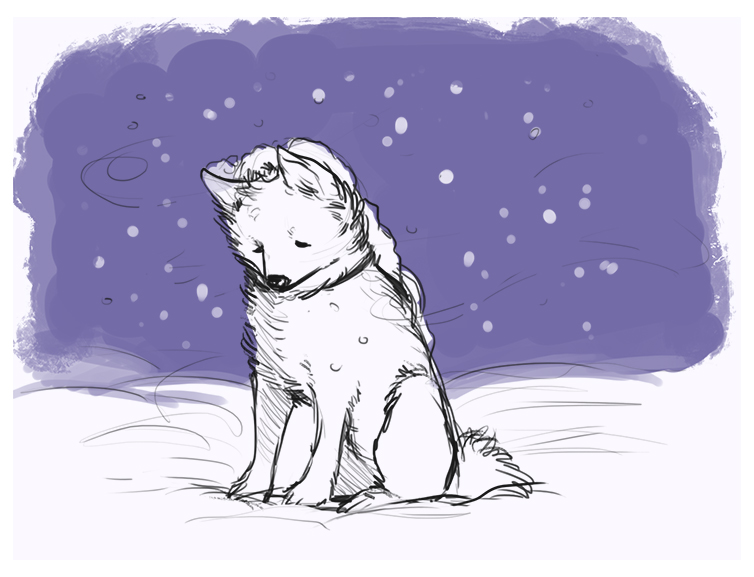 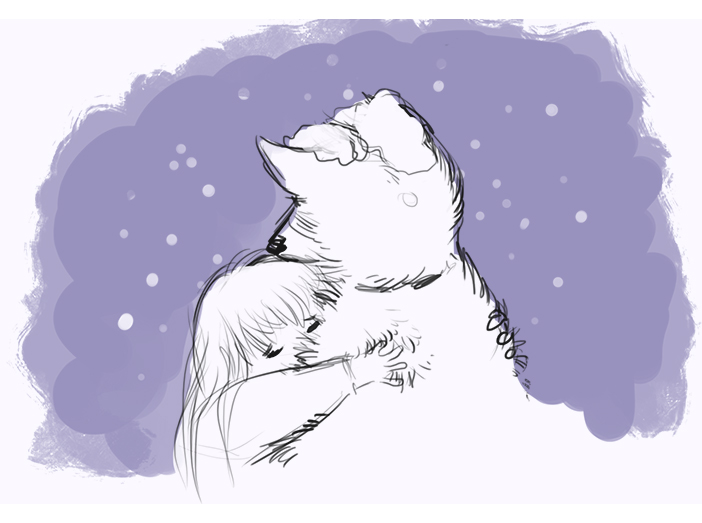 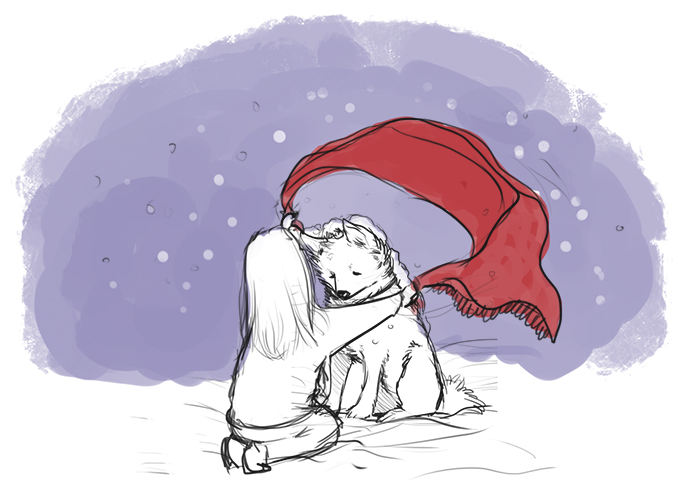 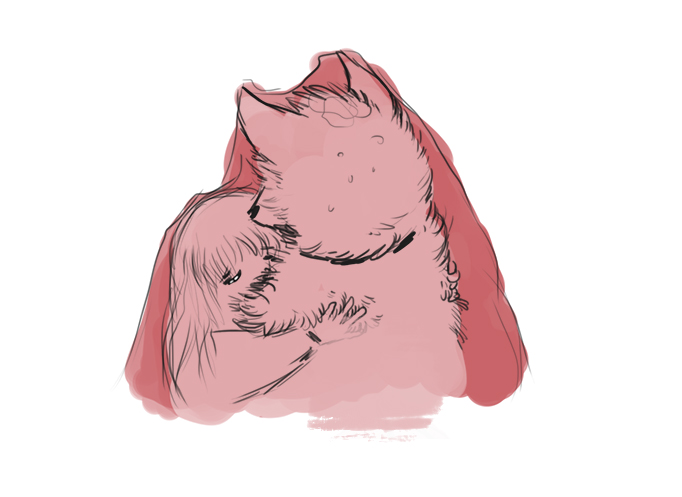 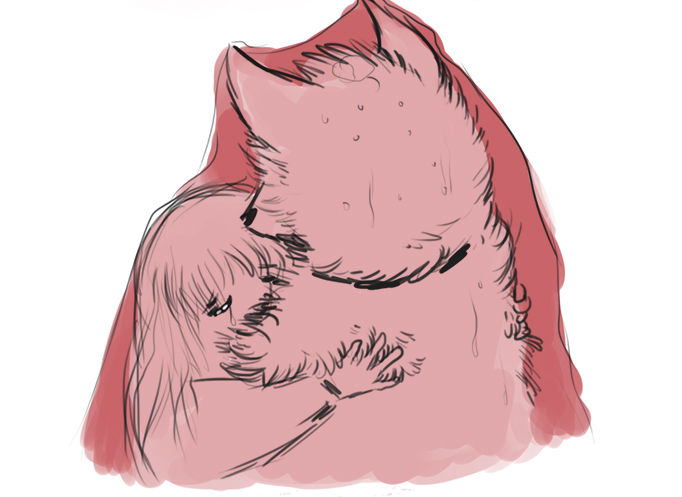 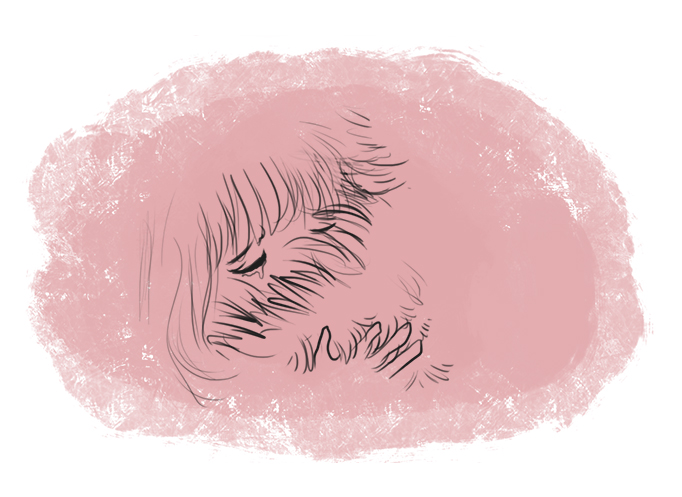 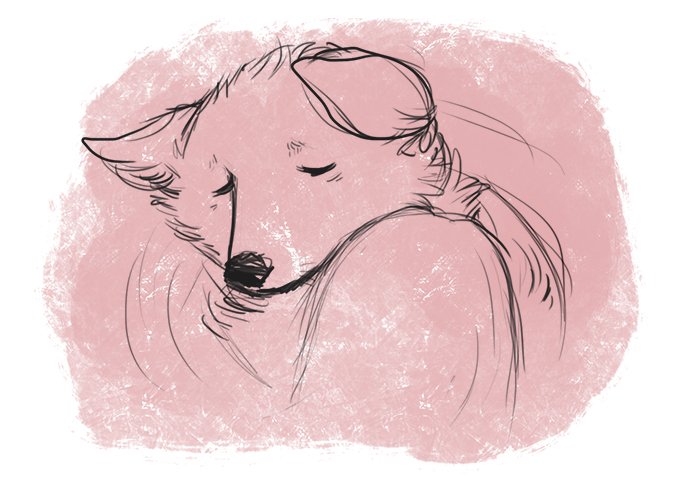 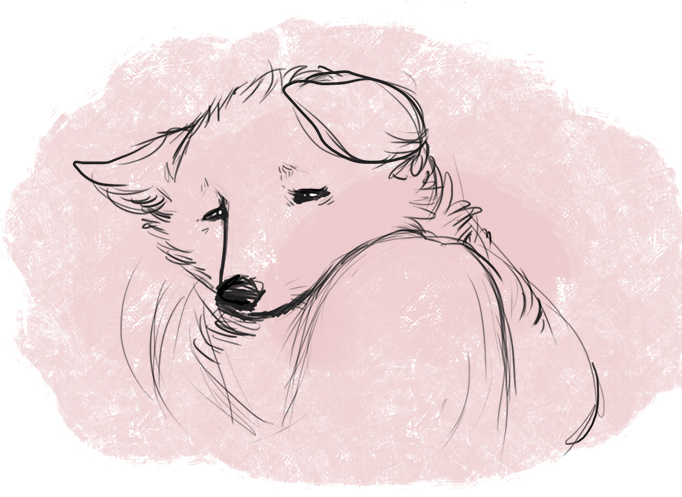 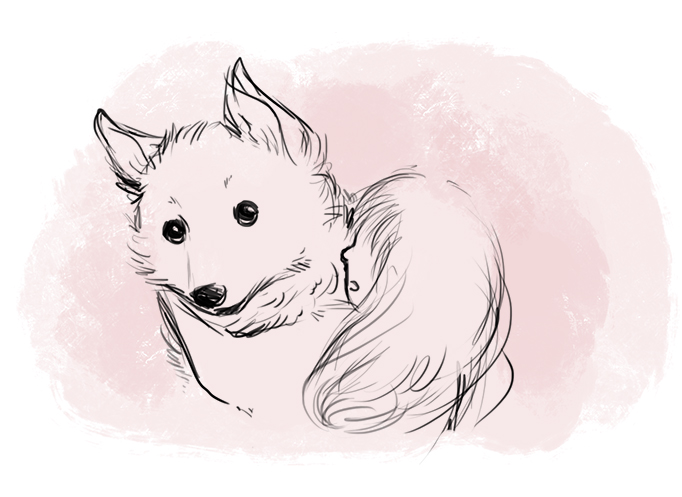 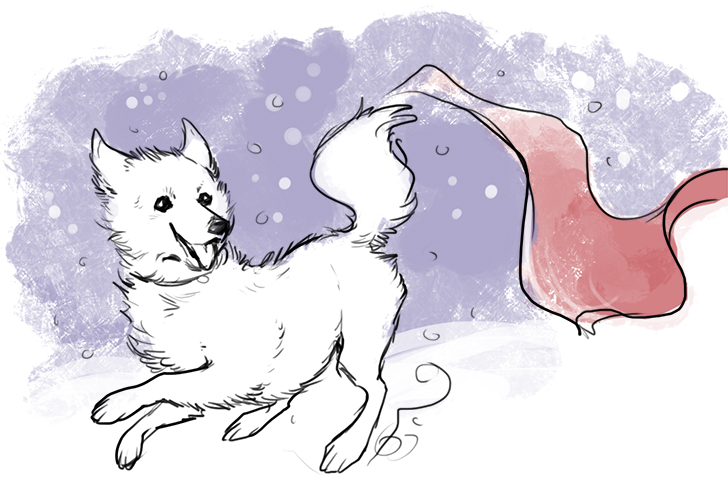 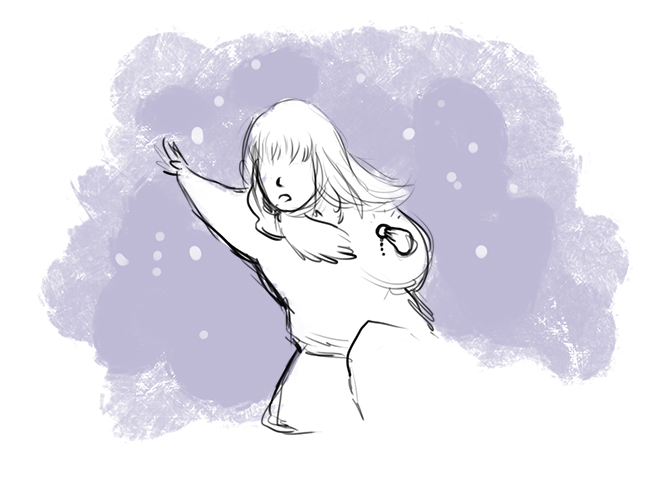 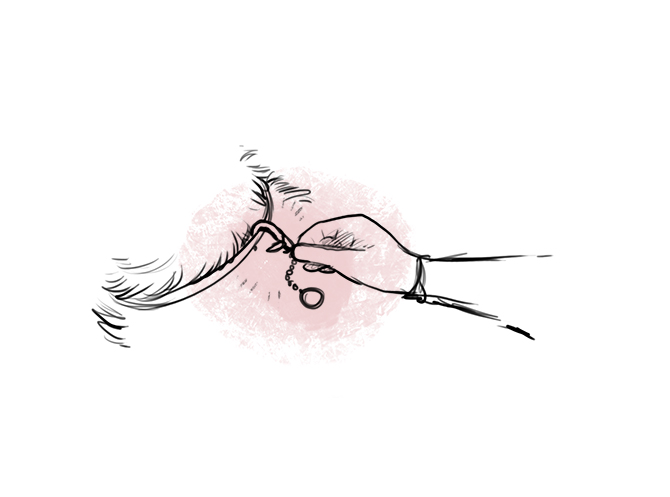 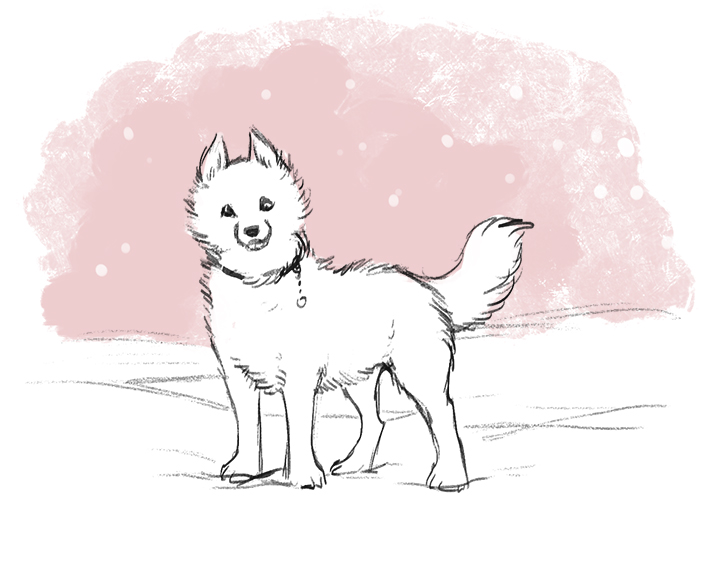 Mentally preparing myself for my 1-2 working months which includes a lot of drawing. And what would be better for that than 30min speedpainting just something what comes to your mind. 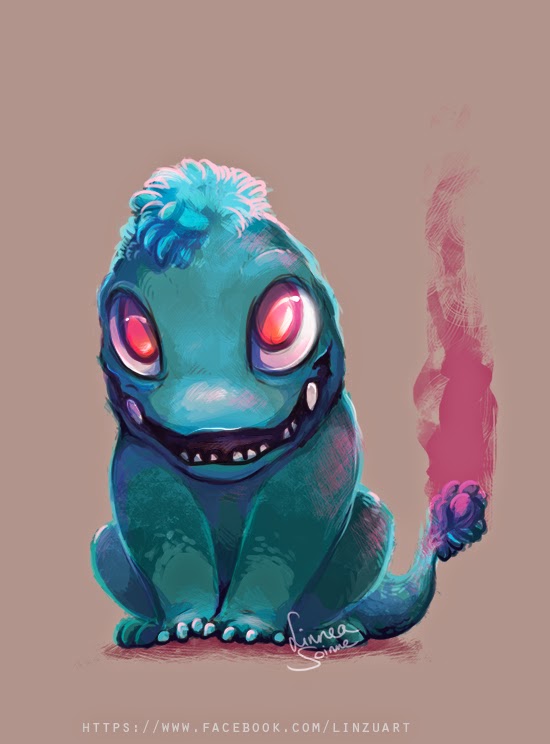 Here is some of my works what I've done and put them on Deviantart / my Facebook art page. I was thinking to update some sketch thing here but since I don't have much to show I'll just put these works here. After ~one week I will start a bit different period in my internship work place, and I will have a lot of work-things to draw ! So I might be more silent during that time (1-2 months) but we'll see how busy that will be. :)

As you see I've been updating my blog's layot, and I'm not still satisfied with it..! So, I'll do some testing again when I have time for that. 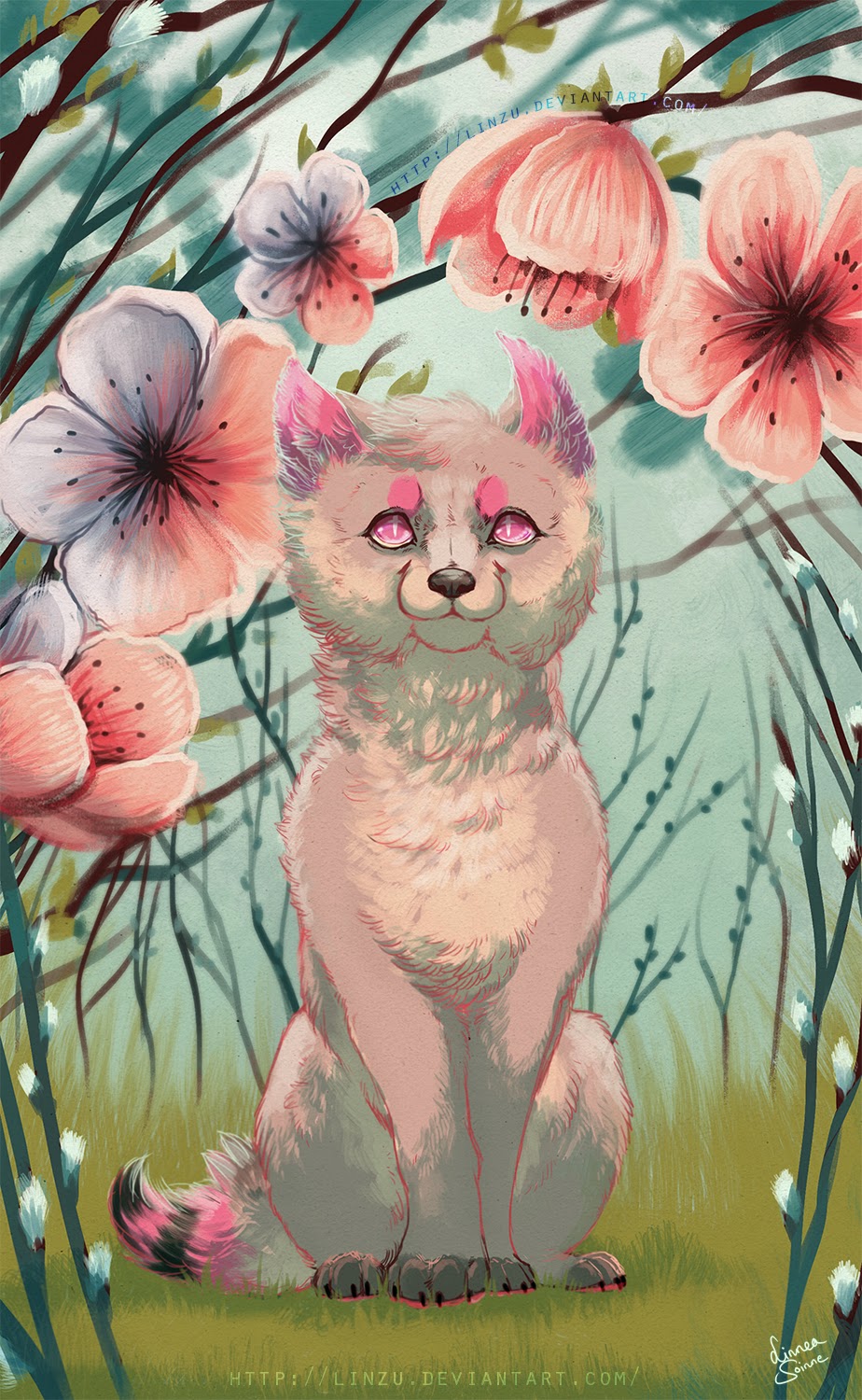 "I did this painting for a one big Finnish "Art raffle event" where ~200 people draw each other's own character, but the thing is that no one knows who is going to draw for you." 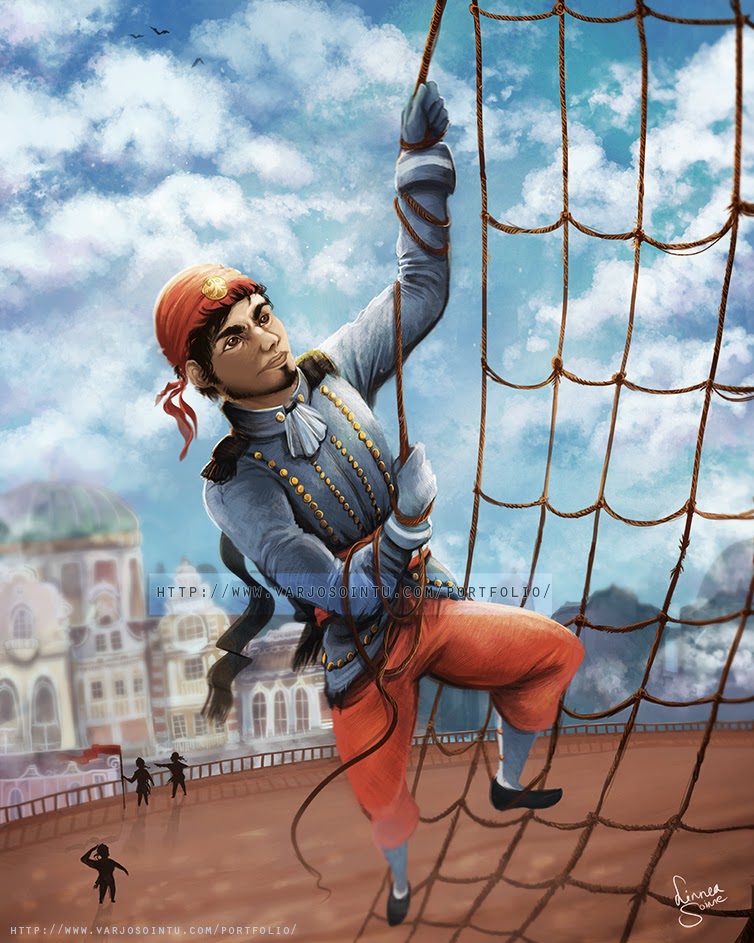 Illustration for a (card) Game project

" I've been working on this little by little on free days and evenings since I've been busy with work things. This is a commission work illustration for a game project which project names so far is going by "Skies Of Skull And Bone" . So yay, I got to do something a bit different again! I hope you like this after seeing so many cute cats and animals in my gallery hehe. At least for me working on this was a little exploration." 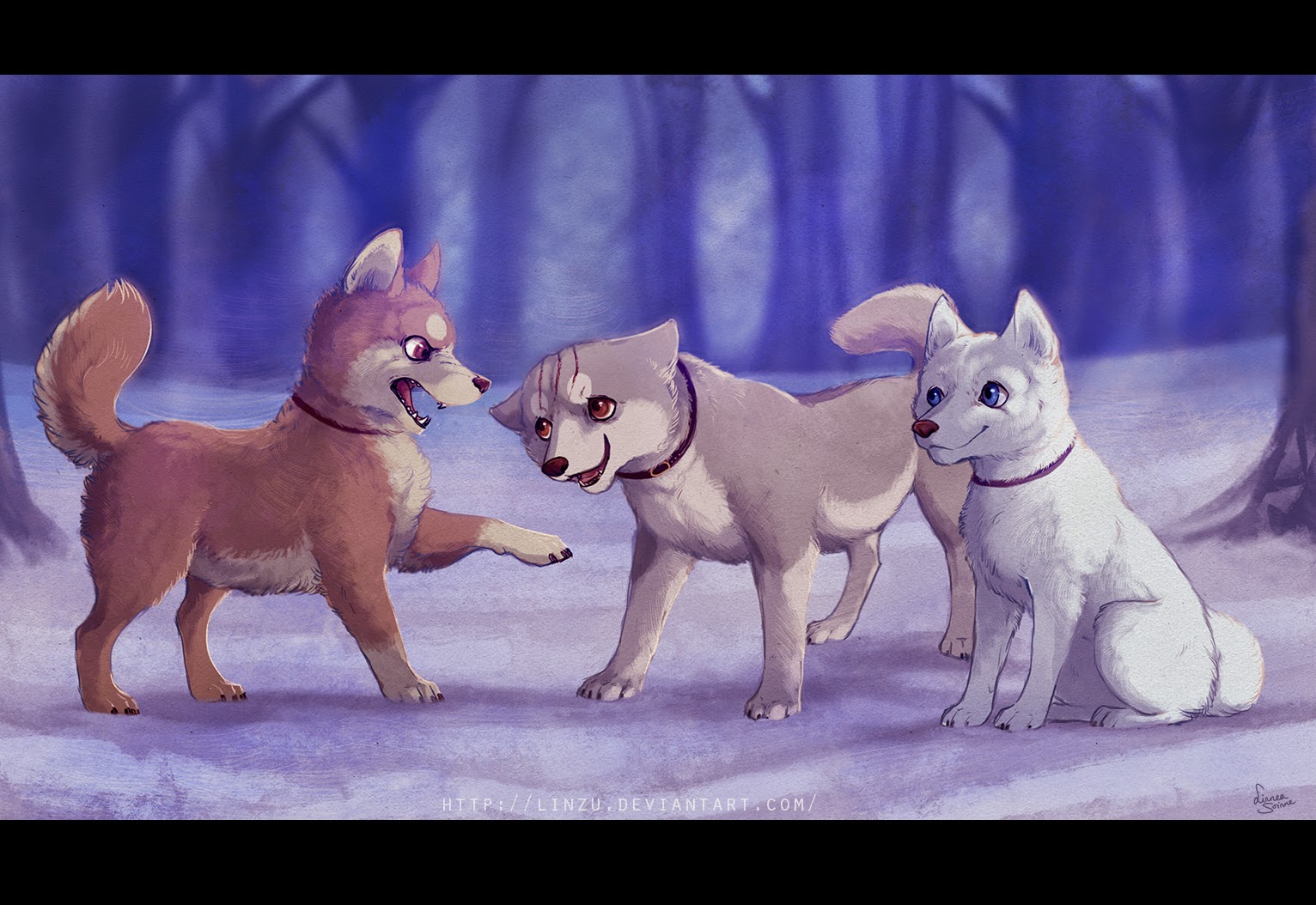 "I haven't drawn Ginga related full picture for a long time, until ! This was just a fast one.
I just saw one screenshot from Ginga series where was Gin with his brothers. Gin's brothers / sisters didn't really have a big role at all as you know. So what if Gin's brothers had been part of the story more ? This is a drawing about how it could look.

Here Gin's siblings sees their brother's scars for the first time.
I made the brown one to be a female, she grew up to be strong with temperamental personality. She's freaking out about his brother's scars and accident, complaining and yealling not to get into troubles again. The white one, kind personality, is just happy to see his brother again and doing okay.
It was fun trying to imagine how they would look and be together.

(Here is a screenshot from the serie) > i58.tinypic.com/huruyo.jpg"

You have just arrived to art / sketch / comic -blog by Linnea Soinne ( Linzu ). Welcome! Below you can find some more links which tells you more info about me and what I do, and of course more Art.

Search from this blog